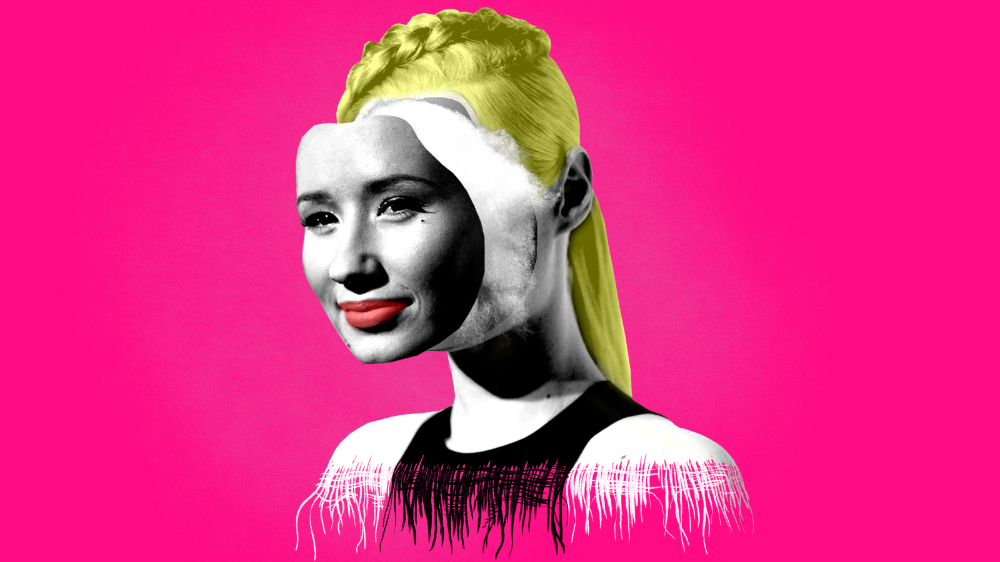 The Making and Unmaking of Iggy Azalea During the summer of 2010, Iggy Azalea lived free of charge in a guest house in Los Angeles, courtesy of Polow Da Don. As the producer behind Fergie’s biggest hits, he saw Iggy as the second coming and wanted to groom her into a pop star. But Iggy […]