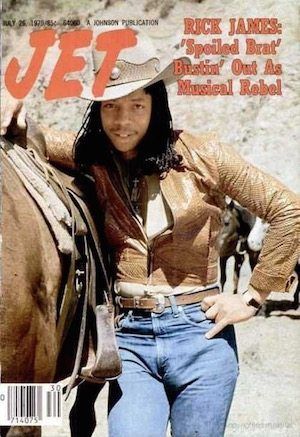 The King Of Punk-Funk, Rick James | uDiscover One of the last international stars of the original Motown empire, Rick James, was a mere 56 when he was struck down by a heart attack on 6 August 2004. The singer, writer, producer and punk-funk maverick from Buffalo, New York was an inveterate bad boy who […]